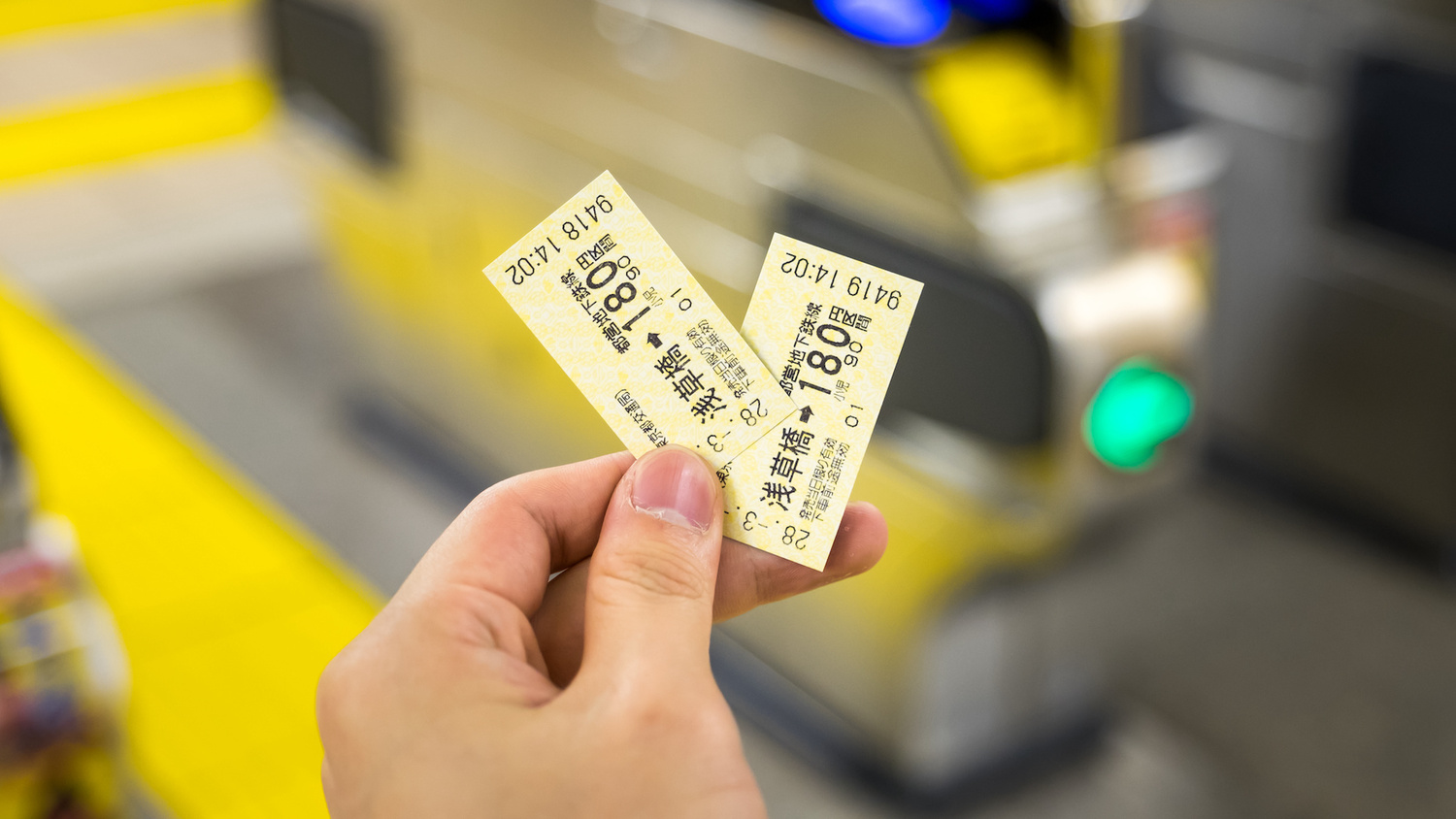 Before joining Klook in early 2020, Saori Abe had never led such a big project involving so many different people from different teams. Looking back 2 years on, this Business Development Senior Associate can now proudly claim that she pulled off one of her biggest projects for Klook Japan during the pandemic.

The said project? Helping Tokyu Railway’s popular Yokohama Chinatown Gourmet Trip Tickets go digital with Klook’s new Dynamic Voucher feature. Say goodbye to physical tickets (and the queues to get them) -  the experience is now more accessible for customers to order, activate and use the pass with just a few clicks.

How did she pull it off? We chatted with Saori Abe about finding opportunities in a pandemic, and managing a large project with one of the biggest railway companies in Japan.

Finding opportunities in a challenging time

Most railway companies in Japan operated their own inbound-focused team that managed passes for international tourists. But the pandemic changed everything.

"Since March 2020, there have been no inbound (international) tourists coming to Japan. So there were also a lot of changes on the merchant's side, there was no budget and there was no creation of new passes," says Saori. "It was quite difficult to continue the conversation with merchants like we used to do. That was the challenge." 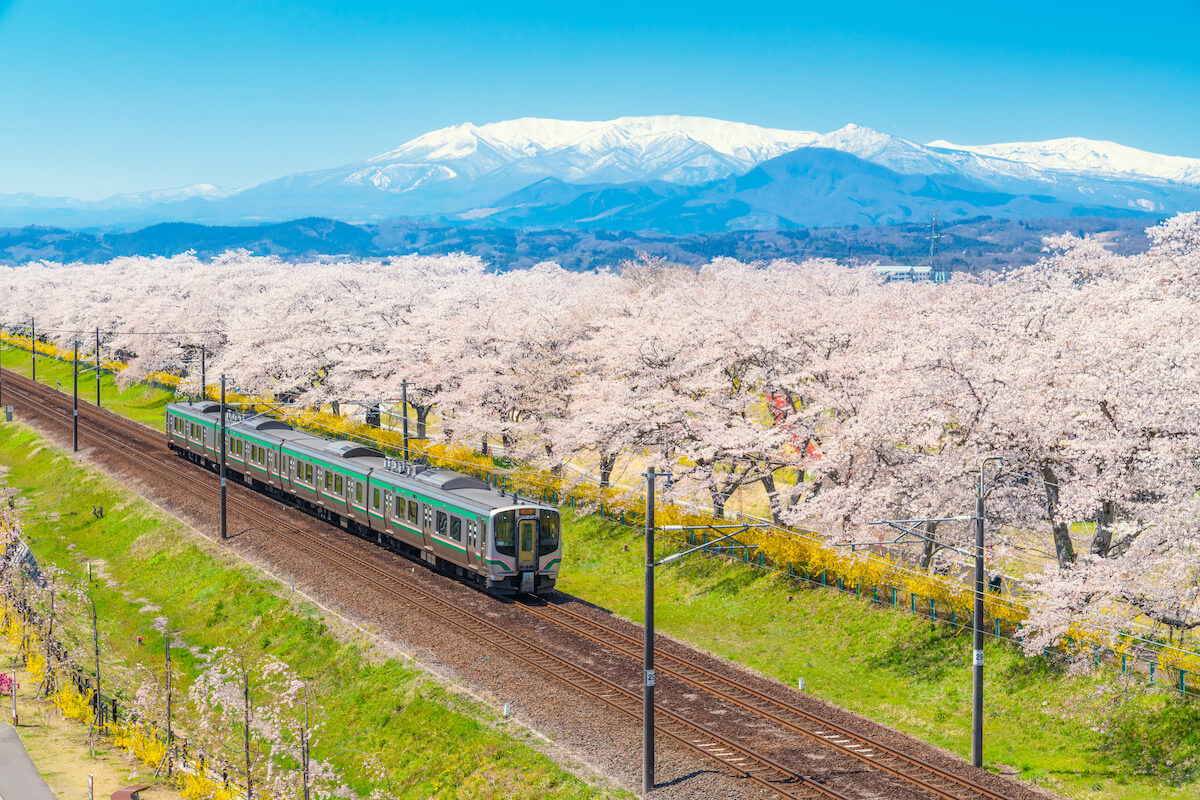 Pre-pandemic, railway companies in Japan almost always had some type of pass product only sold to international tourists. For example, the highly-coveted JR Pass was a tourist favorite which offered unlimited railway rides. Domestic passengers were not the target audience, as they usually only needed a one-way or round-trip ticket.

Having joined Klook just three months back to look after railway products, Saori was facing one of the biggest challenges, and opportunities, of her career. How could she turn the tide to help local railway merchants pivot and thrive, despite the lack of international tourists? 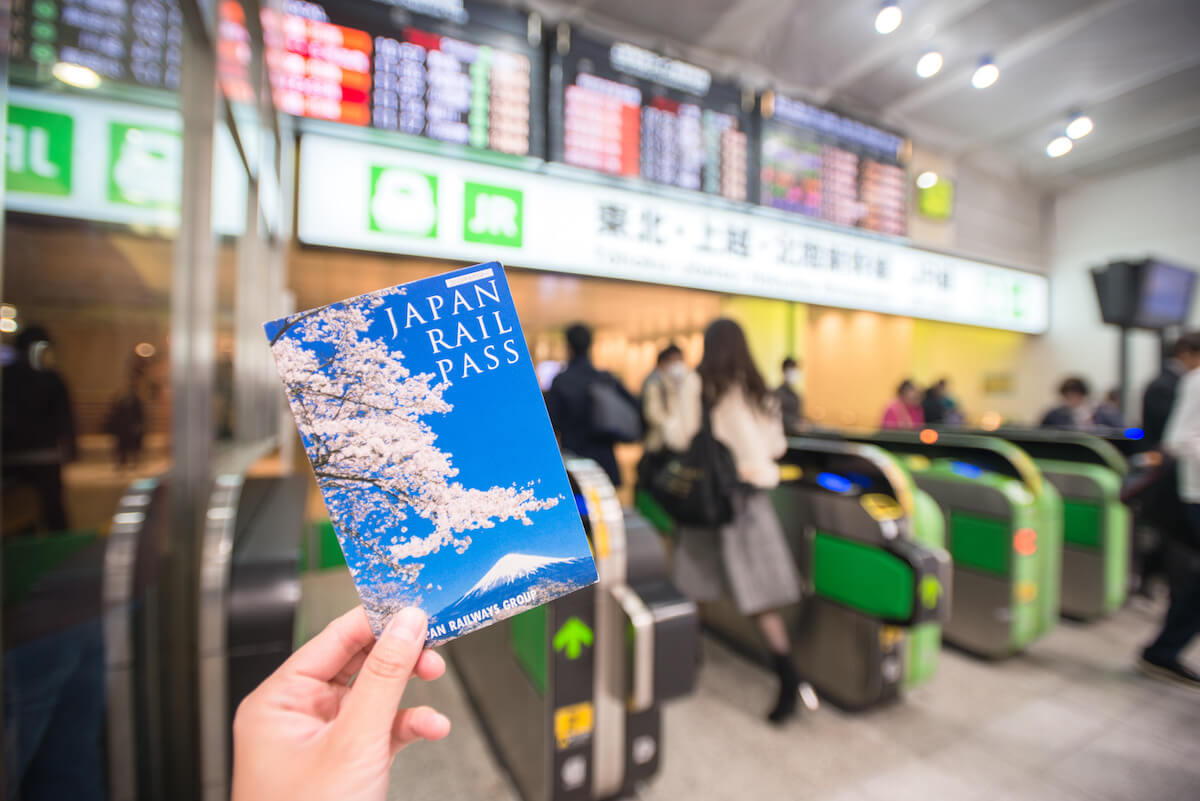 JR Pass might be the most popular railway pass in Japan for international tourists. Domestic customers aren’t eligible for this pass.

But as the old adage goes, opportunities come to those who are looking for them. When the team's focus turned to domestic travel, Saori noticed that Tokyu Railways was selling a pass product that was quite unique: a train pass combined with restaurant vouchers in Yokohama's Chinatown. And it was only available in the form of physical tickets.

"They have this Chinatown gourmet ticket that they only sell at the station counter, and only by cash. So customers can only use cash. And because of COVID-19, they wanted to have a contactless booking and cashless payment. They wanted to switch from physical tickets to digital tickets," says Saori. "I believe this pass is a good deal and very cheap for what it is, and it's also available for both domestic and international tourists, so we tried to onboard it."

Around the same time, the mobility team in Japan was thinking about creating a new Dynamic Voucher feature for merchants. Saori connected the dots, and proposed Tokyu to be the first company in Japan to have this feature. "I told them that because we have a lot of users, especially for inbound travel, if we can create this kind of digital ticket, then they don't really need to pour a lot of resources and money into developing it themselves from scratch," says Saori.

Tokyu agreed to try this digital solution at the end of 2020 and, after some delays due to the Covid-19 situation in Japan, the Dynamic Voucher version of Yokohama Chinatown Gourmet Trip Tickets was finally launched in November 2021. 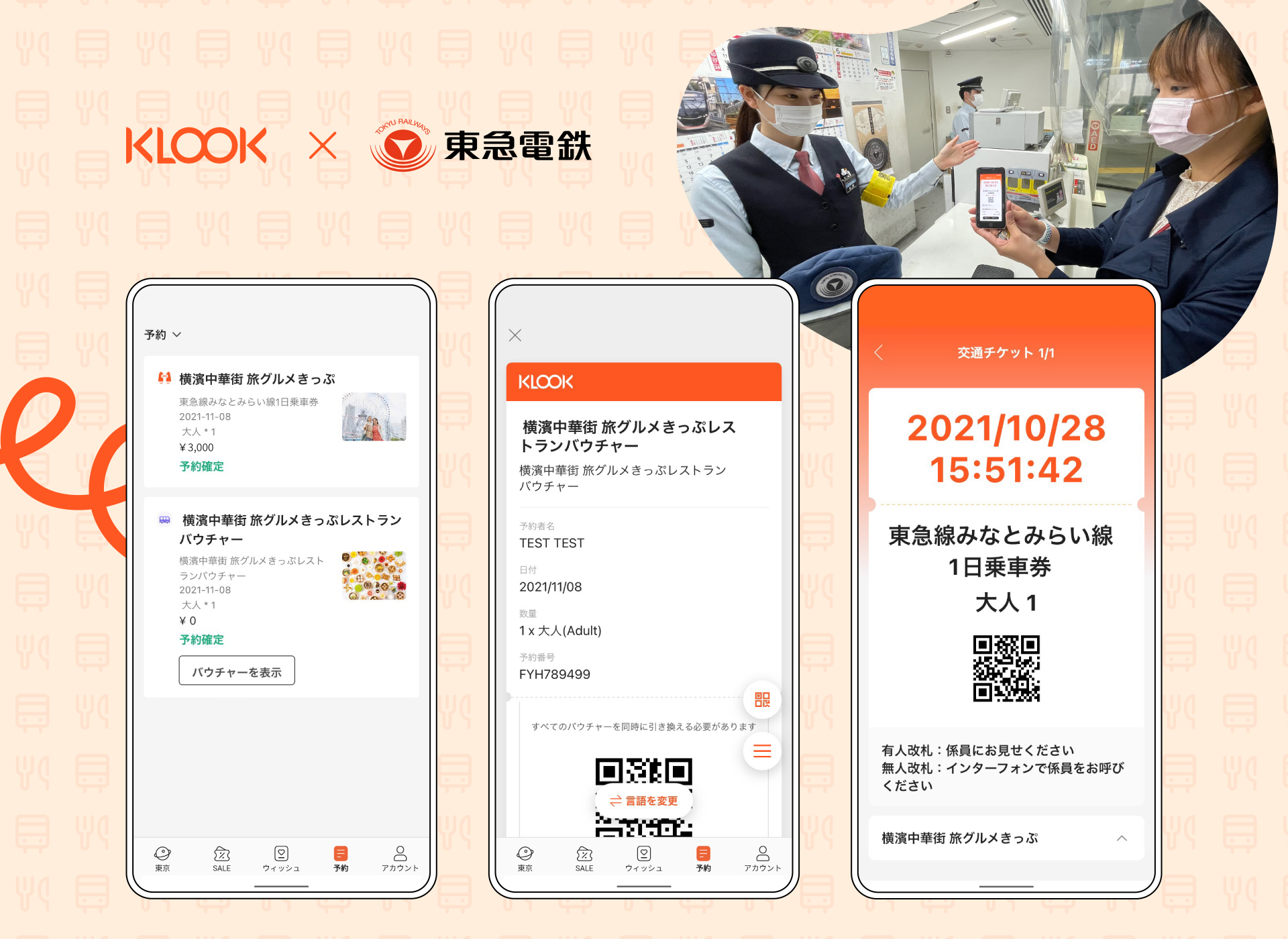 "Before this solution, you had to go to this one specific redemption location and then get the physical ticket. But with this solution, you can actually get on from anywhere you are, right from your smartphone. You're not wasting time and money to go to that one ticket counter, it's definitely much more convenient for customers," says Saori.

A happy consequence of the launch was the increase of brand awareness and new users to the Klook platform. We even made national TV! "We did a press release (after the Dynamic Voucher was launched), and because Tokyu is a big name in Japan, NHK came to Tokyu and interviewed them for the coverage. It was a short coverage, but it helped us spread the word about this new product," says Saori. 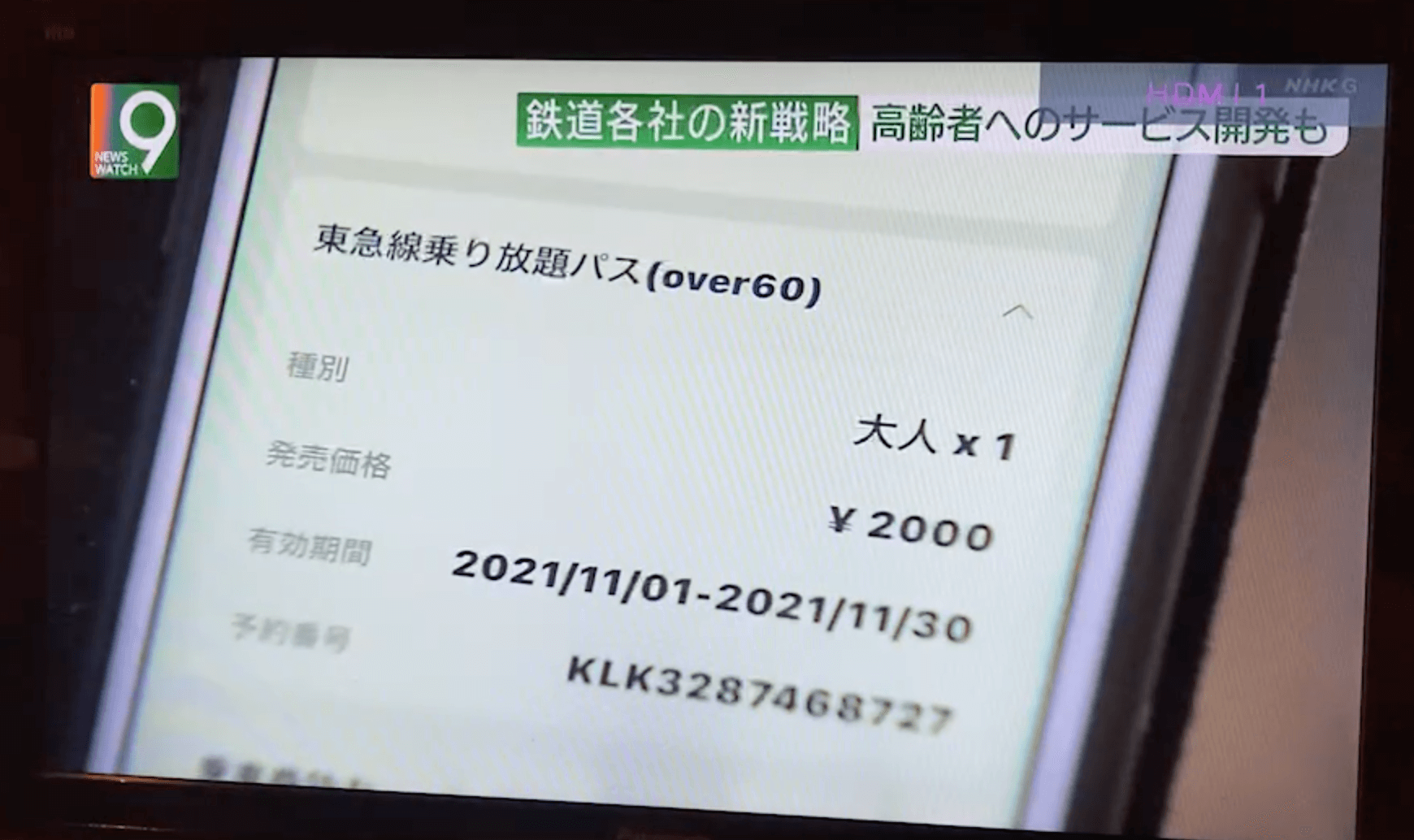 Every experience comes with wins and lessons

As this was her first time leading such a big project, Saori had to step up her game as a project manager. One of the most important things she learnt: always set up a kick-off meeting to get alignment.

"As it was my first time doing this kind of project management, I didn't know the steps. I didn't have any kick-off meetings. It created confusion on the PM (Product Management team) side, which I got to know late – like a lot later," says Saori, reminiscing the early days of the project.

But thanks to that confusion in the beginning, Saori also learned that constant communication is key when managing such a big project with moving parts. Understanding how stakeholders think and work, and how different parts of the business collaborate, can also ensure good partnership during the project. 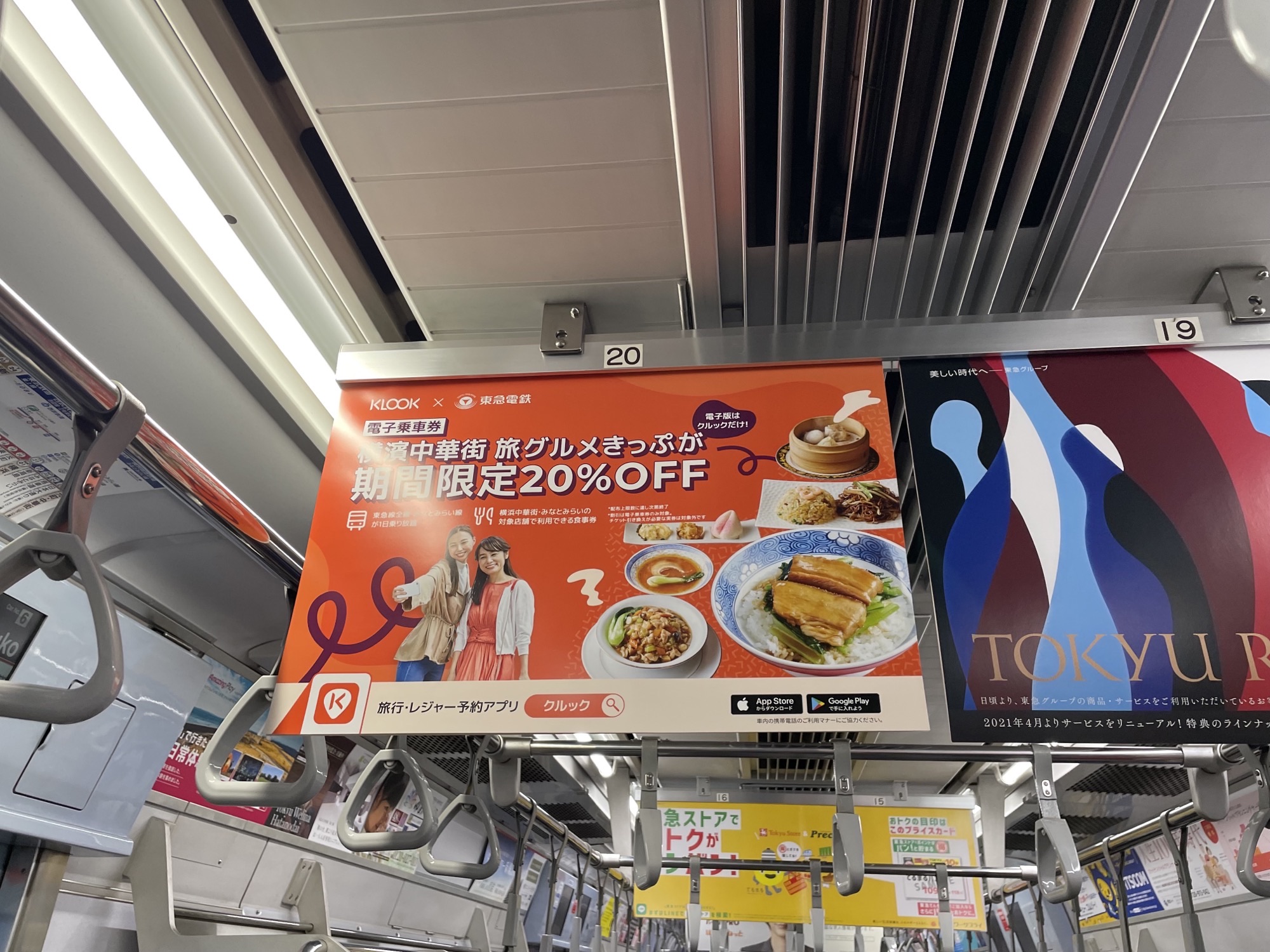 "I never worked with the PM or Tech team before, and we're not in the same office. I didn't fully understand their KPIs and their ways of proceeding with a project. All I could do was try to communicate as much as possible and update all my stakeholders - the merchants, the product team, and the Japan team - in real-time," says Saori. 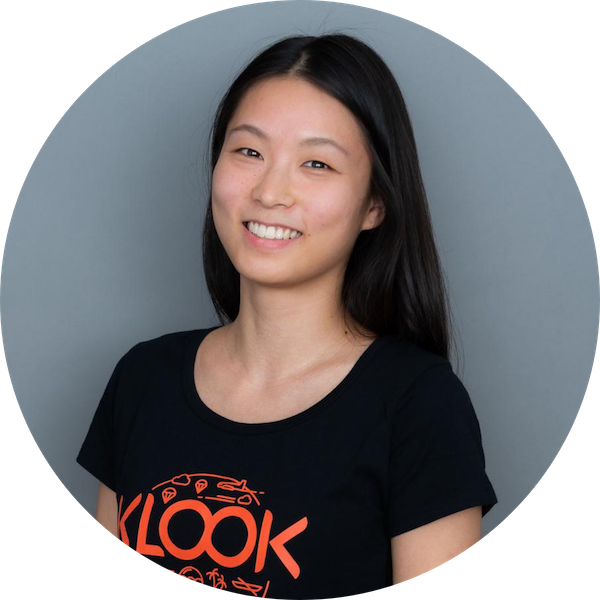 "You also have to know when to ask for help from your manager (or other people that could help you). I was stuck once while communicating with a stakeholder, and I needed to ask my manager to support my ideas and opinions. It really helped because if I stayed silent, there might have been further delays on the launch date.”

With the Yokohama Gourmet ticket successfully implemented, Saori continues to push boundaries to take this feature further. "My OKR for this year is to expand this solution to other rail merchants. So far I received some positive reactions, but we're still waiting for their final yes answer to kick off everything again," says Saori.”Tokyu is also open to adopting Dynamic Voucher for their other products, so we’re currently in the experimental phase with them.”

There’s no end to learning. Hence, we have ongoing courses available all year round for Klookers to sign up voluntarily. Here, we are empowered to take ownership of our learning... 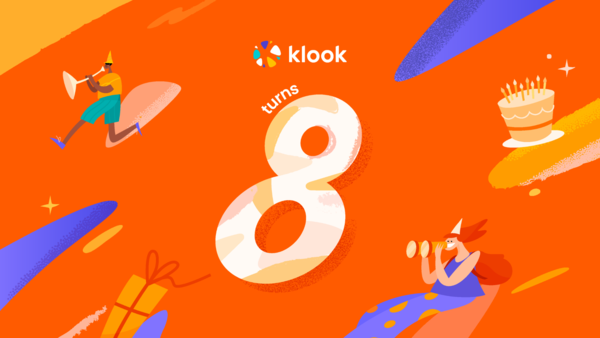 Dear diary, there's so much to celebrate as we turn 8!

Dear Diary, Now that we’re more than halfway through the year, in fact, less than 4 months left in 2022 (*gasps), there’s no better time to do a self-reflection than... 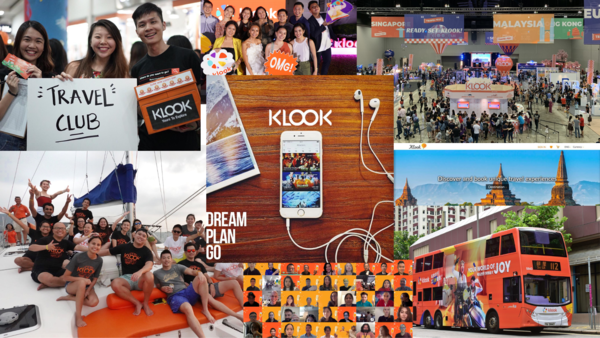 8 Biggest Milestones from 8 Years of Klook

8 years ago, Klook was launched with a humble passion for helping travelers find travel activities easily. Now, Klook has become a global company with a grand mission of enabling...

Stay in the loop

Klook uses cookies to provide you with personalised content. You consent to cookies if you click "I Accept". If you click "I Do Not Accept", you may be provided with a deteriorated user experience. You can change your settings any time by clicking on the 'Settings' link on the top right of your device. You can find out more about how we use cookies at https://www.klookcareers.com/privacy.